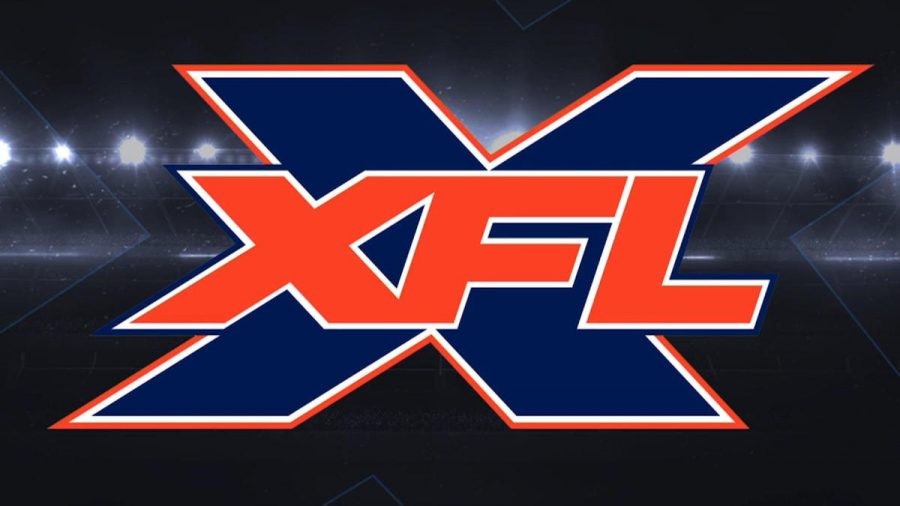 With the start of the new XFL season, hopes are high for the new professional football league. Started by WWE CEO Vince McMahon, the XFL is not your average football league.

The winter and spring league was introduced to fill the void of the months without football. The new league will include eight American teams in Washington D.C, Tampa, Houston, Dallas, Los Angeles, New York, St. Louis and Seattle. The teams will play a ten-game schedule. The top two teams will face off in a division championship and the winners for those games will play a league championship on April 26.

The XFL is marketed to have a much faster pace than the NFL. They made several rule changes in order to make it a faster version.

The clock is continuous and doesn’t stop until the final two minutes of each half. There’s also no extra point after each touchdown. Instead, teams for either a two or three-point conversion by running a play from the two, five, or ten-yard line.

Unlike the NFL, there could be two forward passes each play, as long as the first throw is behind the line of scrimmage. After each play, a team has 25 seconds instead of 40 seconds like in the NFL.

In the XFL, most players earn $55,000, and the highest salary is roughly $257,000. Games are broadcast every weekend, ending in April, on ABC, ESPN, Fox, and other sports channels.